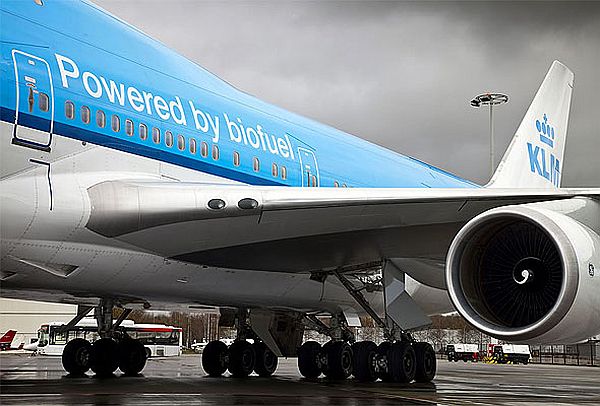 END_OF_DOCUMENT_TOKEN_TO_BE_REPLACED

5 Ways To Go Green At Home 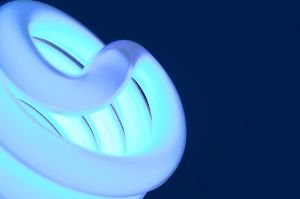 In the past 5 years or so, the need to “go green” has been emphasized to great effect in much of the world. Environmental efforts once seen as tedious and unnecessary are now recognized as vitally important, and this has led to greater consideration of energy and resource efficiency. While we still have a long way to go in terms of large-scale efforts to improve and preserve the Earth’s environment, there are more and more ways each year to do your part in your own home. So with that in mind, here are 5 tips for going green at home.

1. Use A Smart Thermostat

Really, there’s only one noteworthy “smart” thermostat on the market, but it seems safe to assume more will follow. The Nest thermostat exists not only to improve your home comfort, but to heat and cool your home in the most energy-efficient way possible. The thermostat learns your preferences and habits, and automates itself to accommodate those preferences without wasting time heating and cooling the home when not necessary.

END_OF_DOCUMENT_TOKEN_TO_BE_REPLACED

Tagged with: green at home, rain, Reusable Bags, save energy
Posted in Featured

Can I make my own biodiesel at home and is it safe?

With UK fuel prices surging towards the £1.50 mark, interest in biofuel and namely biodiesel has increased vastly. Producing and running your car on your own fuel does sound like a very romantic and thrifty idea but there a few points that you should consider before taking the plunge into the world of biodiesel.

Will using biofuel damage my car?
One of the biggest differences between biodiesel and forecourt diesel is the fuel’s viscosity (thickness). Most modern diesel engines are equipped with fuel pumps that are not designed to deal with the “thicker” biodiesel. Using blends above b5 (5% biodiesel) could result in failure of the fuel pump in a very short period. Biodiesel also has a higher water content than conventional diesel so its recommended that the engine oil and filters should be changed more frequently to avoid corrosion.

END_OF_DOCUMENT_TOKEN_TO_BE_REPLACED

Why are you paying more for Hybrid Car Insurance?

Hybrid cars might cost you much less in fuel but have you ever wondered why the typical hybrid costs more to insure than policies for conventionally powered cars?

It’s easy to put this cost down to the higher ticket price of the car but there are more factors that you might not have considered. Unfortunately, these are very much out of your control.

Most people buy hybrids to save on fuel, meaning they may well drive many more miles than the usual motorists. More miles equals an increased the risk of being in an accident, obviously more risk means higher premiums.

END_OF_DOCUMENT_TOKEN_TO_BE_REPLACED 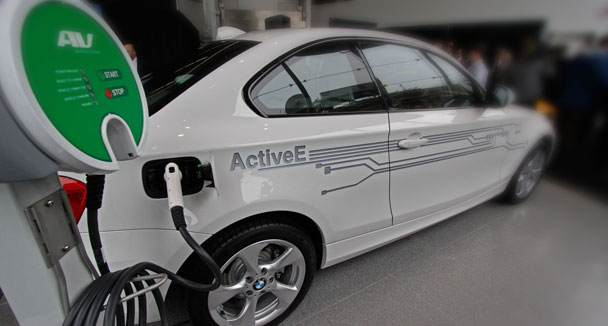 END_OF_DOCUMENT_TOKEN_TO_BE_REPLACED

Most people will know Shell as the forecourt of choice for refilling your car, but you might be surprised to know that Shell are putting just as much effort into providing alternative and renewal energy as they do to make sure your car stays fueled.

Shell’s “Lets Go” campaign is a new initiative to support and promote the production of cleaner energy. They have committed to spend 100 billion dollars  by 2014 for  new energy production and development across many sectors.

Amongst other things, Shell have invested in Reizen who produce over 500 million gallons of sugar cane bio-ethanol each year. According to Shell, fuel produced from sugar can slash a massive 70% from the total carbon footprint compared to gasoline.

END_OF_DOCUMENT_TOKEN_TO_BE_REPLACED

The US Department of Agriculture and Energy Department have announced funding totaling £62 million as they try and boost the impact of alternative fuels, namely biofuel.

With the US in deep financial trouble, the government has been keen to keep on top its energy security and domestic supply. They have also been moving forward with advancements in biofuel usage for its armed forces, looking to develop biofuels that are able to support current engine and vehicle platforms that are already in service.

In an interview, US Energy Secretary Stephen Chu said the goal of the research investment grants is to continue to drive technological breakthroughs and additional cost reductions in the industry while reducing America’s dependence on foreign oil and supporting American industries and American jobs. He went on to say, “By pursuing new processes and technologies for producing next-generation biofuels, we are working to accelerate innovation in a critical and growing sector that will help to improve U.S. energy security and protect our air and water.”

END_OF_DOCUMENT_TOKEN_TO_BE_REPLACED 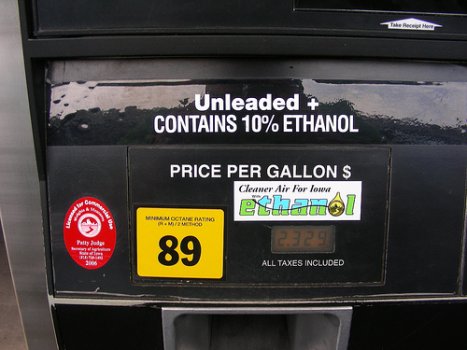 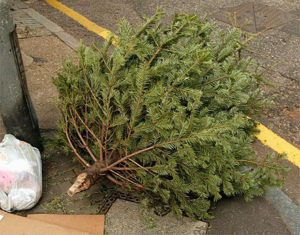 The trees will be collected from residents in January in an effort to divert the fir trees from Bay Area landfills. They will be collected curbside, chipped and sold in to energy-generating facilities in Tracy and Woodland to be used as biomass, said Bob Besso, Recology’s waste reduction and recycling manager.

Over  514 tons of Christmas tree “fuel” was collected last year in San Francisco and hope to top that figure this new year.

Using the tree’s as a solid fuel is seen to be much more environmentally friendly than disposing to landfill. The rotting down of the trees releases methane gases which are more harmful than the burning of the biomas. END_OF_DOCUMENT_TOKEN_TO_BE_REPLACED 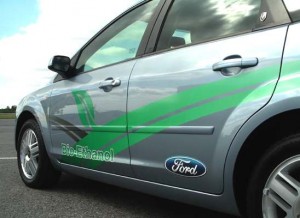