The Tanzanian government mulls law to regulate biofuel use 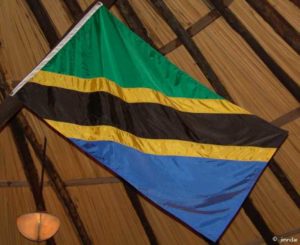 The Tanzanian government plans to hire the services if a consultant to help draw a law to regulate biofuel technology in the country.

Speaking to The Citizen over the mobile phone yesterday, the minister for Energy and Minerals, Mr William Ngeleja, said the government seeks to know how to deal with the new technology before introducing it to Tanzania.

He said the new law is meant to govern the concept because at present, the government only uses guidelines to regulate the biofuel technology.

“We have been relying on the guidelines to guide the Tanzania Investment Centre and the ministry of Energy and Minerals which have proved to be inadequate,” Mr Ngeleja said.

Contacted for comment yesterday, the commissioner of lands, Ms Ndeny Ulomi, said she could not provide details on land so far given to biofuel investors, saying she needs time to compile the statistics.