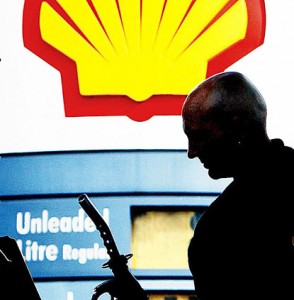 The European Commission said it had cleared under merger regulations a joint venture between Shell Brazil Holding B.V., belonging to Britain’s Shell Group, and Cosan S.A. Industria e Comercio of Brazil, for the production, distribution and sale of sugar, ethanol and related products.

“After examining the operation, the Commission concluded that the transaction would not significantly impede effective competition in the European Economic Area (EEA) or any substantial part of it,” the Commission said in a statement.

In February last year, Shell said it had signed a non-binding memorandum of understanding with the intention of forming a 12.0-billion-dollar joint venture with biofuel industry leader Cosan.

The joint venture, worth the equivalent of 8.6 billion euros, would be for the production of ethanol, sugar and power, and the supply, distribution and retail of transportation fuels in Brazil, Shell said in a statement at the time.

“Both companies would contribute certain existing Brazilian assets to the joint venture. In addition, Shell would contribute a total of 1.625 billion dollars in cash, payable over two years.”

Brazil is the second-biggest producer of ethanol after the United States. The product is used as a cheaper alternative to petrol used to power cars. – Sapa-AFP