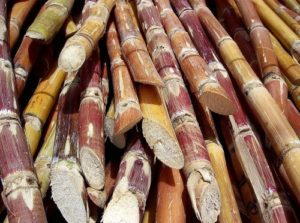 Shell, Codexis to Roll Out Cellulose Technology for Biofuels

Shell and Codexis have been researching enzymes to convert biomass directly into components similar to gasoline and diesel for the past four years. The partners have been developing “the world’s leading cellulose platform” as an alternative to sugar- based products, said Codexis Chief Executive Officer Alan Shaw.

“We’re focusing on wheat straw, which is the major source of cellulosic biomass in China and Russia, and in Canada” Shaw said yesterday, according to the transcript of an earnings teleconference. Sugar-cane bagasse is also being looked at in Brazil, he said.

The Hague-based Shell plans this year to invest $1.6 billion in its Brazilian biofuel project with Cosan SA Industria & Comercio, which is operating the world’s largest sugar-cane processor. The oil company has been investing in alternative transport fuels, which do not compete with food products.