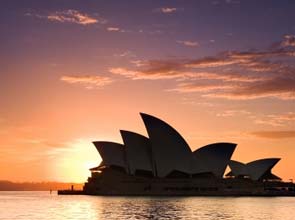 In Australia, the federal government has introduced draft legislation for public consultation that would push back the date for taxing alternative fuels including ethanol and LPG into the excise tax regime until December 2011, pushed back from the original July date set back in 2004. The draft legislation removes the need for offsetting grants for the gaseous fuels and biodiesel producers.

It encourages innovation by ensuring eligible second generation production processes can be used to produce domestic ethanol and qualify for a grant.

The changes to fuel taxation are being phased in over the period beginning 1 December 2011 and ending 30 June 2015 which allow the alternative fuels industry time to adjust to these changes. Grants to eligible ethanol producers will be phased down until 1 July 2020.

Public consultation meetings on the draft legislation will be held in Sydney (afternoon of Monday 31 January 2011) and Melbourne (afternoon of Tuesday 1 February 2011). Interested industry stakeholders should email [email protected] to notify attendance and to obtain further information on the meetings.