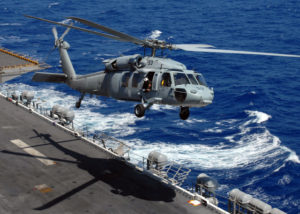 Military biofuels, and bio-based chemicals were identified as the hot trends for bioenergy and bioprocessing in 2011 in a new Biofuels Digest/BIO poll which was released today.

Digest readers also identified municipal solid waste and algae as the hottest feedstocks for 2011; and military markets and oil companies as the showing fastest-growing interest in biofuels.

In the world of private finance, readers said that they expected the biggest trend for 2011 would be the recovery of the equity capital and debt markets.

Among feedstocks that did not win readers hearts were sorghum and jatropha, while the airlines were seen as an end-user segment that is not as well poised for fast growth.

Looking at sub-categories – respondents who believed that algae will be the hottest feedstock in 2011 also had a stronger view of the role of airlines and a weaker view of the role of oil companies, and were generally more optimistic about new energy legislation in 2011, but were less optimistic about the recovery of capital markets.  Respondents who predicted “no action” on major energy legislation were more optimistic that bio-based producers would develop co-products for added value streams, were generally more optimistic about the prospects for woody biomass as a feedstock, and were more likely to believe that chemical producers would take a stronger interest in biofuels.